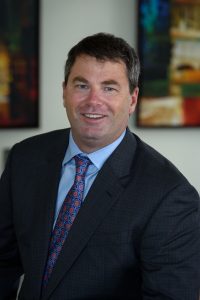 Since 1998, Alton C. Hale, Jr. has focused his practice on helping victims and organizations with legal disputes of the upmost consequences involving insurance claims, business litigation, construction defects, catastrophic injuries and wrongful death. He has recovered on behalf of his clients over $150 million over the years. Some recent results include:

Early in his career, Mr. Hale served as an Assistant State Attorney in Martin, St. Lucie, Indian River and Okeechobee counties in Florida’s Treasure Coast. He honed his trial skills as the lead attorney in more than 60 jury trials while serving as a prosecutor in the state’s Nineteenth Judicial Circuit. Subsequently, Mr. Hale joined a nationally recognized law firm and litigated cases in multiple states.